What to Know About Two-Stroke and Four-Stroke Bike Engines 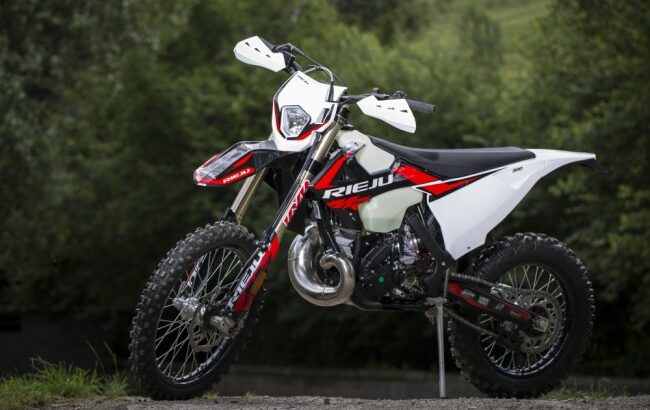 It may be confusing to figure out which one you should choose. In order to make that easier, it is important for you to understand their differences and uses.

The main purpose of a two-stroke engine is combustion and compression. It is quite a straightforward process where the engine lights the spark plug for each rotation in the crankshaft. When compared to other motorcycles, two-stroke bikes are incredibly lightweight.

Bikes having two-stroke engines, such as the Rieju MR Ranger 300, may be easy to operate, but their maintenance requirements are significantly high. Motorcycles with two-stroke engines are lightweight and quick, and have a powerful kick motor. The quicker blow per cc makes it a lot convenient to toss your bike around.

But despite this feature, it can be quite difficult to ride and manage these bikes. The light weight may suggest otherwise; however, keeping a two-stroke bike in control can be a challenging task. With greater power, people can quickly achieve a high speed on a two-stroke bike.

This is a perfect engine for novices as it offers a much finer powerband, which makes it easier for the beginner to ride the bike. It is much easier to control a four-stroke bike on tracks which makes it an ideal choice for many. The four-stroke engine has more working components; therefore, you can spend less time on clutch, brakes and shifts.

Bikes with a four-stroke engine do not need much maintenance due to their numerous features. This type of engine is an ideal choice for bikers who do trail racing or riding. However, in case you need maintenance, it will cost you a lot since there are more components which could mean more repairs.

Both bike engines have their own benefits so ultimately the choice depends on the rider and its use. They can go for any which meets their requirements and can be bought within a set budget.