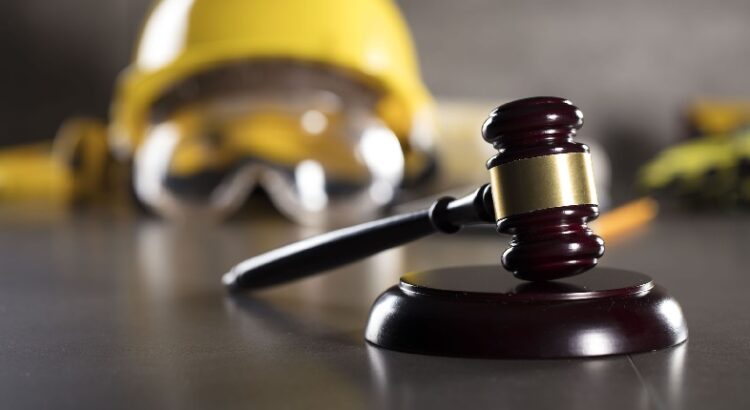 National Labor Relations Act (NLRA) and other labor laws clearly mention the kind of actions (by employers or unions) that will qualify for unfair labor practices. Some of these rules dictate what the interactions between the employer and the union should be whereas the rests safeguard the workers from unfair treatment by either both sides – the employer and the union. In this article, we will shed light on some most common unfair labor practices.

How to Define Unfair Labor Practices?

Under the NLRA, the employees are entitled to the rights to act in unison for the improvement of terms and conditions of their employers, by forming or joining a union or acting otherwise. The NLRA formulates the rules for collective bargains, union elections and other aspects.

The NLRA prohibits both employers and unions from resorting to certain actions that would encroach upon the employees’ rights or interfere with the fine balance that NLRA establishes between union and employees. These illegal actions are called “Unfair Labor Practices”.

The NLRA law prohibits the employers from

The NLRA prohibits unions from:

Labor law is an encompassing a subject. You should talk to a labor law attorney if you think your rights are threatened or violated by an employer or a labor union.