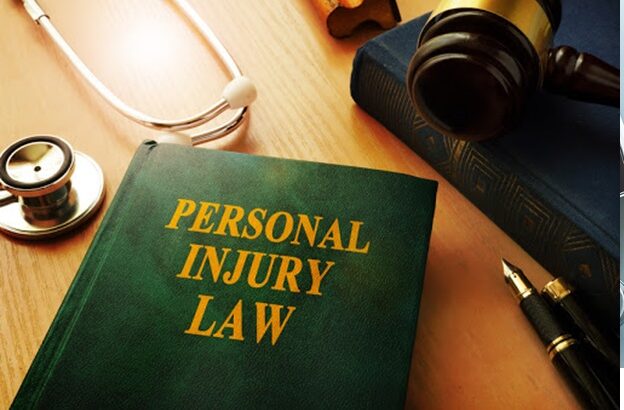 Pain and suffering are a part and parcel of personal injuries and these feelings are not limited to physical trauma but are encompassing enough to include financial setback and mental depression as well. If you have decided to protect your legal rights after an accident-related injury, you must clear your doubts about several aspects related to the context.

Personal injury cases, in Rochester, NY or wherever you live, involve legal disputes that stem from an accident or injury due to someone else’s fault. The insurance company of the at-fault party is obliged to pay for medical bills, pain and suffering, lost income and other losses incurred by the injured. Personal injury is an inclusive concept that also covers medical malpractices. In such cases, your personal injury attorney will work closely with hospital and insurance company attorneys to forge a solution out of the web of complexities that are very common to medical malpractices cases.

Once a victim hires a lawyer to represent him or her at a civil court proceeding, the personal injury case gets formalized. The court seeks to scrutinize evidence and testimonials in order to give a verdict on the allegation against the responsible party and the punishment for such a crime. A much more common scenario involves informal settlement that happens out of the court before lawsuit filing.

Formal Lawsuit: A personal injury case is unlike a criminal case and starts as soon as when any individual, called “plaintiff”, files a complaint in a civil court against another individual, government agency or private corporation, called “defendant”  The plaintiff alleges that the other party was careless or irresponsible in his or her action and that caused the accident and injury. The legal action started by the victim is known as “filing a lawsuit”.

In reality, most injury lawsuits do not go to the courtroom trials, rather are resolved through out-of-the-court settlement in the form of negotiations that involve both the victim and the wrongdoer, their representatives and insurance e companies. Negotiations are usually followed by an agreement  in writing, in which both parties pledge not to proceed further and choose to bring down the curtain over the matter through a payment agreeable to both sides.

Important Note: It is possible to strike a middle ground between a formal lawsuit and an informal settlement by choosing Mediation and Arbitration, which is an alternative dispute resolution.

In every state, the plaintiffs have a limited time to file a lawsuit and it is called the statute of limitations. The time frame set by the statute of limitations starts when the plaintiff sustains an injury in an accident. You must make a good use of the timeframe to find a reputed personal injury attorney, consult with the professional and sue the other party for punitive damages. Once you file a lawsuit, you do not have any particular time limit to present the case.

Statute of limitations is set by state law. It varies from one state to another and by the type of injury.