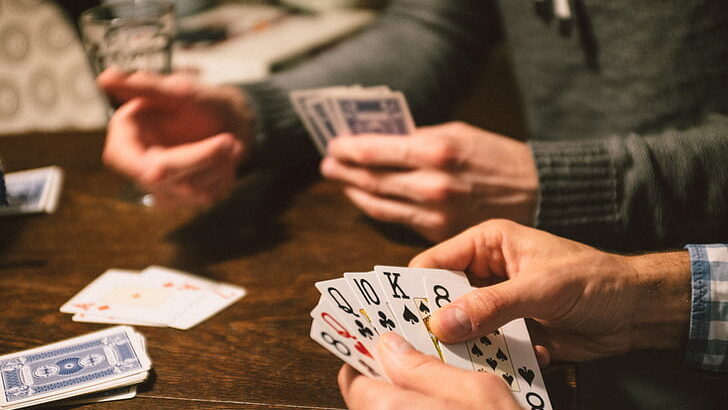 This is like a two card kind of baccarat. The two hands compared are the Dragon and the Tiger. Two cards are drawn and each passed to both hands. Any number of decks is used for the game. The cards are ranked (from highest to lowest) A, K, Q, J, 10, 9, 8, 7, 6, 5, 4, 3 & 2. The main bet is on the hand with the higher card. Other side wagers as well. If a tie happens, individuals lose half of their wager.

Sic bo is an unbalanced game of chance played with three dice. It originated from Ancient China. It is also known as dai siu, hi-lo, big and small or tai san. It is one of the two casino games involving the use of dice. Sic bo is, however a game of pure luck unlike the other die game (craps) which still encourages strategy.

The game involves placing wagers that the three dice will roll in a specific way. The player uses a small box to shake the three dice closed. The box is the opened to reveal the combination. The winner is then determined.

Betting types and their wagers

Other types of Sic bo